Billy is very easy going and a pleasure to live with. He has recently turned 9 and is current on all of his clearances . He was still heart clear in March of 2012.! Billy is a favorite of many who come visit and he is excited to be back out in the show ring as a Veteran. His strengths are his personality, movement , and coat (amazing ears!). He passes his awesome temperment on to his children and has produced some very nice offspring. His son , Prancer, is a therapy dog! His daugher , Marjie is shown in the Pacific NW. Special thanks to Billy's breeders, Kim Johnson, Patty Kanan and Cindy Huggins for allowing me to own this special boy! 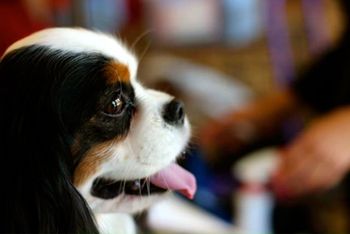 Thanks to Jane Twomey for this great photo of Billy 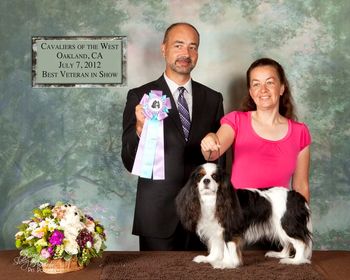 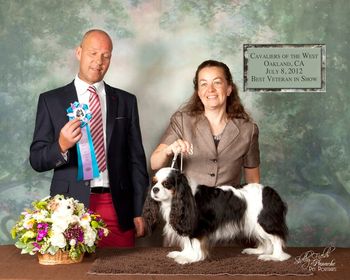 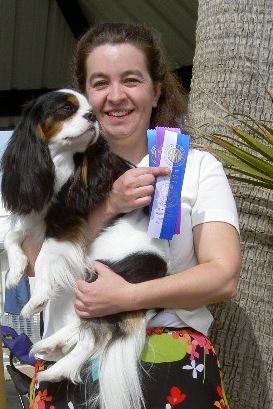 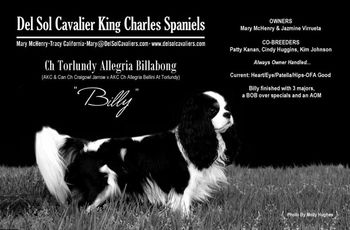 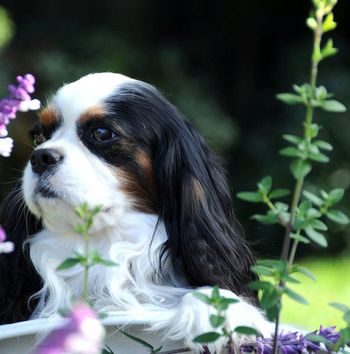 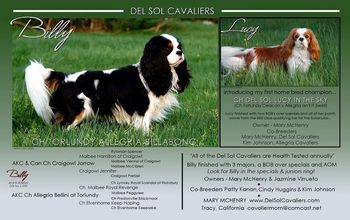 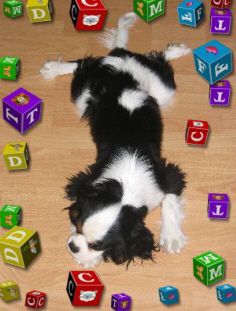 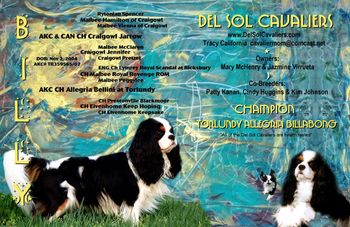 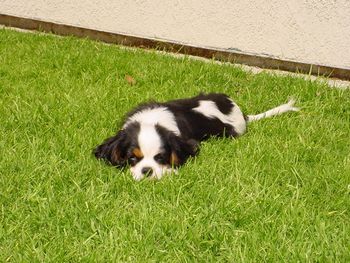 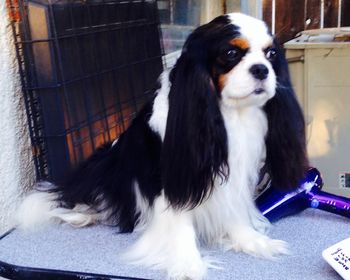 Billy 's health test results can be found HERE .
His heart and eyes were updated in March 2012 but have not been posted yet! He is now 7.5 years old and HEART CLEAR!

Veteran Dog (1)
1. Torlundy Allegria Billabong (McHenry) Tricolour dog who had good muscle tone and at 7 was in mint condition which showed in his firm top line and strong movement. A real show off with sparkling personality. An abundance of well marked coat. More tan on the face would soften his expression. 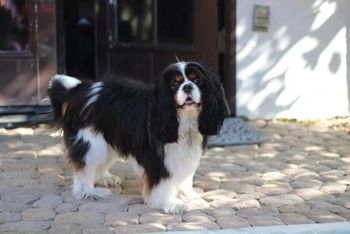 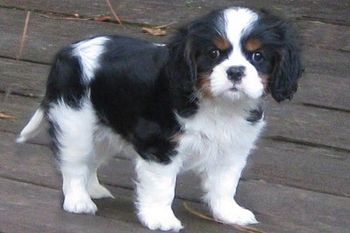 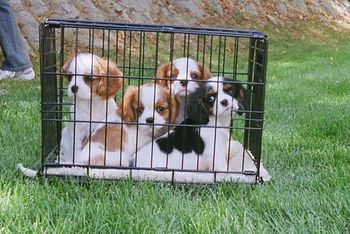 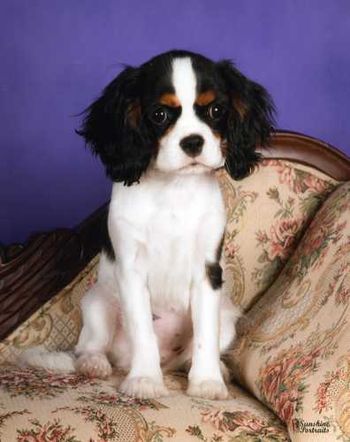 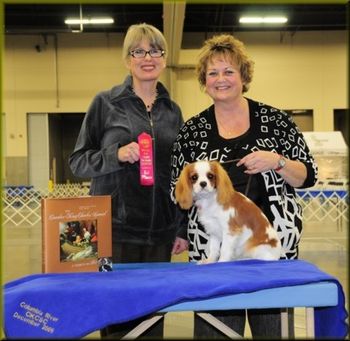